“My background in studying emotional memory and performing stand-up comedy informs my speaking style.  I know if the audience is laughing, they’re listening.  If they’re engaged, they’re learning.”

Dr. Bellace has a PhD in clinical psychology with a subspecialty in clinical neuropsychology, the study of the brain and behavior.  He was twice awarded the Student Intramural Research and Training Award (IRTA) in neuroscience by the National Institutes of Mental Health to study memory in primates.  His clinical training included working with patients at the Comprehensive Epilepsy Center at Thomas Jefferson University Hospital (Philadelphia), treating learning disorders in a pediatric neuropsychology private practice in suburban Philadelphia and performing cognitive behavioral therapy at Drexel University’s Student Counseling Center.  Matt completed his clinical internship working with traumatic brain and spinal cord injury patients at The Mount Sinai Medical in New York City.  In 2005, Matt successfully defended his dissertation, “Activation of the Hippocampus During Emotional Learning,” which was later published in the International Journal of Neuroscience. 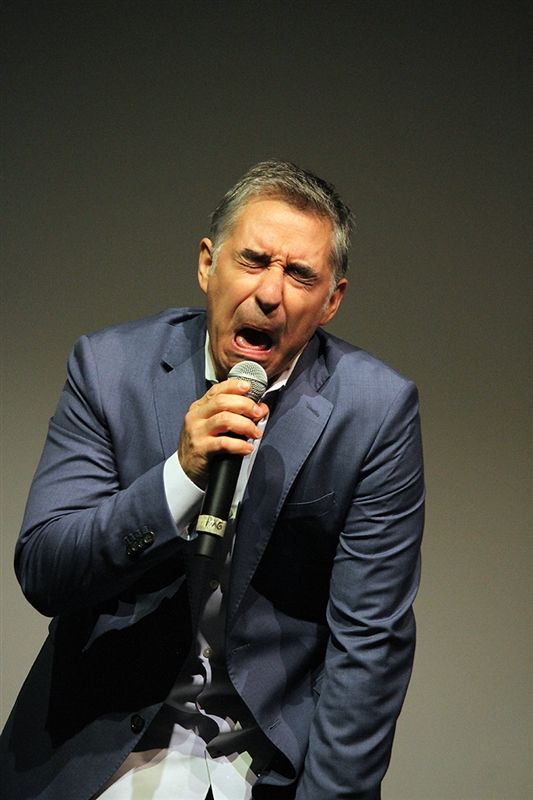 Matt’s professional speaking career began in 1995 following the success of a student group he founded at Bucknell University.  Then Bucknell President William “Bro” Adams, lauded the group as “revolutionary,” for its efforts to encourage students to make healthy choices on campus, including acquiring a former fraternity house for its members.  Matt’s speaking work began in high schools and colleges, but quickly grew to national conferences, professional organizations and the military.  Matt had spoken in forty seven states and across Canada, annually appearing in front of over a hundred thousand people a year.  Although the pandemic halted live events, it has ushered in a new opportunity for reaching an even more diverse audience through virtual programs

As a stand-up comedian, Matt has performed at clubs and colleges across the country, including Caroline’s on Broadway and Gotham Comedy Club in New York City.  During the pandemic, his Zoom comedy shows brought laughter to quarantined audiences to audiences of all ages.  Matt’s credits include truTV’s hit show The World’s Dumbest, the 2005 Just For Laughs Festival in Montreal, National Public Radio and The New York Times.

Matt is the author of the bestselling book A Better High (Wyatt MacKenzie, 2012), which is a humorous look at the comparison between natural highs and chemical highs. His most recent book uses humor to reimagine how we deal with pain, loss and failure, titled Life Is Disappointing and Other Inspiring Thoughts (Wyatt MacKenzie, 2021). He was a contributing author for the National Geographic Kids series This or That and online magazine Edutopia.

In addition to his speaking work, Matt resides with his wife and two children in Princeton, NJ.  He enjoys many natural highs as hobbies, including surfing, gardening, cooking and coaching his children’s teams.  His wife is a clinical psychologist who specializes in the treatment of eating disorders.  She can be found at www.darabellace.com.